As part of our 40th celebrations Keynsham Mencap Member parent Jason Preston has pledged to go without shaving his beard for a whole year. Jason started his mammoth beard growing activity in February 2018 and will continue for 12 months.  All Jason is asking for is a £1 sponsorship from everyone he knows and meets throughout the year.

Look out for Jason as he plans to decorate and embellish his beard throughout the year marking annual celebrations such as Christmas and other themed events.

The images below show a clean shaven Jason and also Jason is pictured here with Matty. 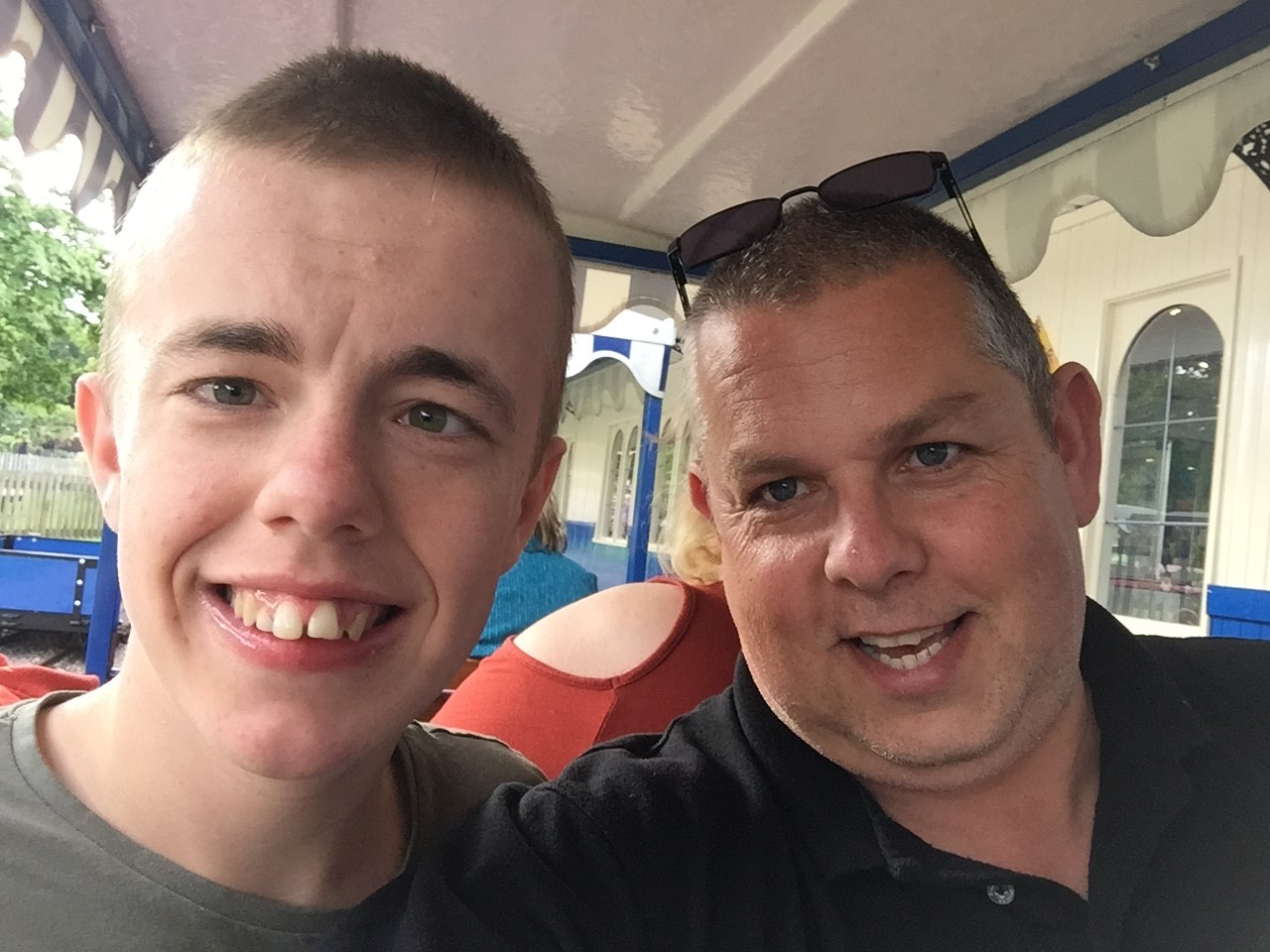